Trust me, when she is finally out of your heart, you will feel such a sense of well being and peace. She is so NOT worth your heartache. 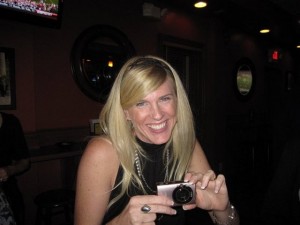 Some days I can sense you so strongly it takes my breath away, while other days it feels like a barrier has been put up in order to block me.  How do I break through that barrier?  Or do I just let go?  ♥

Keep this in mind:  Certain aspects of your life have to fall apart in order for something good to fall into place, like me!!  ♥ 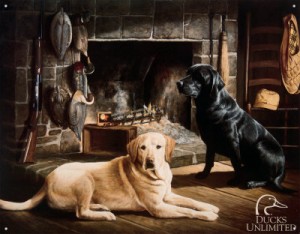 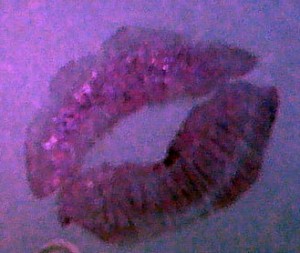 Okay…I am going to share something that is hard for me to explain let alone understand. I’ve had dead people visit me in my dreams and unknown voices wake me in the middle of the night. I had a nightmare about my brother Eric’s death as he was having his massive heart attack and died.  I “feel” people when they are miles away from me. I have a tendency to know what someone is thinking without them saying it.

I am massively uncomfortable with this…I use to think it was a gift until I felt the pain and saw in the nightmare my brother’s heart attack. Eric passed away August 3, 2008 at the age of 40. The week before his death, he and I almost crossed paths up in Mackinac Island and the Sault St. Marie Locks. We had no idea about each others travel plans and I mainly kept in contact with him only through Myspace. So when dreams about him kept waking me up in the middle of the night while I was in Las Vegas, I did not understand what was happening. It wasn’t until the next day that I received the phone call from my mom that he died in his sleep. That is when it hit me what I had felt and saw in my nightmare.

I “feel” people that I have an attachment to. Since Eric’s death, I have tried really hard at not “sensing” or “feeling” people. No matter how hard I try not to be attached, I have found myself “sensing” and “feeling” a certain someone that has re-entered my life this past summer.

Then there was this one time several years back…I had a voice wake me up from a dream. Unbeknownst to me, my cat Willow had gotten outside sometime during the day. We all were sleeping soundly and peacefully that night when right in the middle of my dream I heard a soft voice tell me that “Willow was outside at the front door”. I remember thinking in my dream that was a strange thing to hear. I was still in my deep sleep…when I heard the voice again but only louder. Finally about the third time I heard the voice yell at me to wake up because Willow was at the front door waiting to come in.  I woke up in a startled state and feeling very uneasy.  I got up out of bed and started calling for my cat when I decided to go to the front door like the voice told me to. I remember thinking to myself that if this voice was right I may have to commit myself.  I opened the front door and sure enough, there was my cat waiting at the door for me. I was so totally freaked out that I did not go back to sleep after that.

There was another time when my grandmother came to me while I slept.  But I will save that for another time.

I honestly don’t understand if this is a gift or a curse at times.

A woman, especially, if she have the misfortune of knowing anything, should conceal it as well as she can.
Jane Austen
Joe's