Yesterday I had a 5mm punch biopsy done on a mole that was hidden in my lilac tattoo on my breast. The mole which caught my attention on Saturday appeared to be black and since I don’t have black ink in the tattoo it popped out at me. Not sure if the mole is starting to change, making the ink appear black or what? But none the less we had it removed and sent off to the derma-pathologist. I have stitches inside the wound and on the outside but the darn thing is still seeping blood. Thankfully they gave me extra steri strips since I was still bleeding pretty good when they tried to bandage me up yesterday morning. 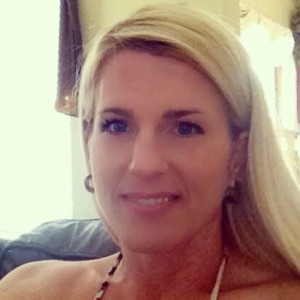 As a woman, I find it very embarrassing to be in a meeting and realize I'm the only one in the room with balls.
Rita Mae Brown
Joe's