July 29, 2009 ~ The World Health Organization made this statement: Tanning beds are as deadly as mustard gas, arsenic, plutonium and other known carcinogens, according to cancer experts.

Medical Research Team, The International Agency for Research on Cancer moved UV tanning beds and ultraviolet radiation to its highest cancer risk category, removing any ambiguity about their threat by labeling them “carcinogenic to humans.”

Sources of ultraviolet radiation — aka tanning beds — recently vaulted into the top tier (Group 1) of cancer risks, after being considered for years as just “probable” carcinogens, according to the International Agency for Research on Cancer. UV sources have joined the “club” of definitive causes of cancer, along side tobacco use, chimney sweeping and the hepatitis B virus.

Now to get the FDA to vault tanning beds into the top tier!!!

As of January 18, 2012…The FDA put this out on their website about tanning beds.

The FDA wants consumers to know that UV radiation in tanning devices poses serious health risks. A recent report by the International Agency for Research on Cancer, (IARC), part of the World Health Organization, concludes that tanning devices are more dangerous than previously thought. Exposure to UV radiation, whether from the sun or indoor tanning beds, can cause: 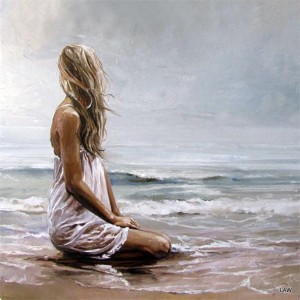 The hardest years in life are those between ten and seventy.
Helen Hayes
Joe's