Due to my history with Melanoma and the potential for congenital moles becoming malignant, I have to have an 8mm punch biopsy done. I will have stitches but at least that is all I will have to deal with.  This time when they biopsy this specimen, there won’t be any trauma to throw them off.

Note to self: No more “do it yourself” surgeries. Leave it to the professionals. 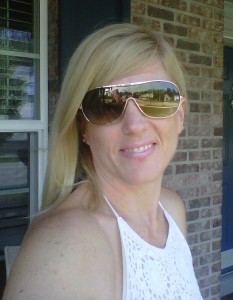